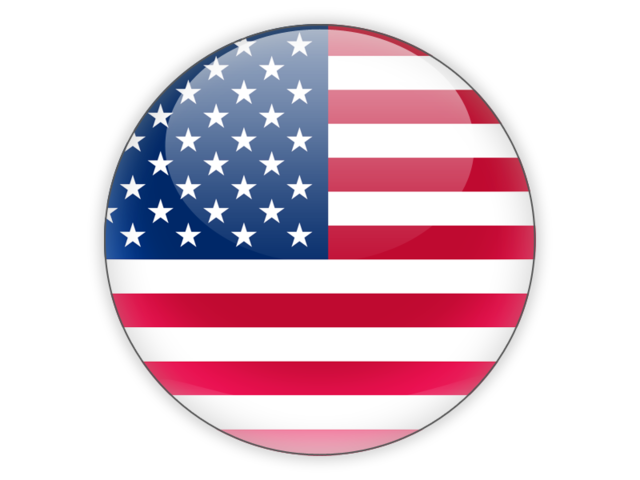 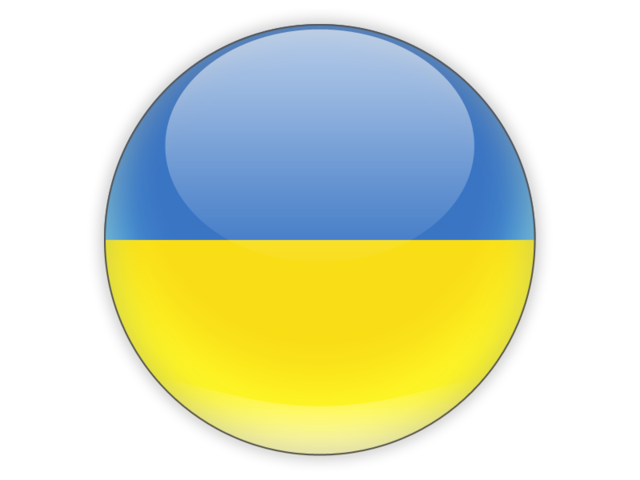 "When we were planning the 2018, we could hardly believe that these plan items will be implemented. But as the saying runs: "They didn't know it's impossible, that's why they succeeded," summarizes 2018 Oksana Koshak, the director of Lviv Municipal Enterprise "Lev", which takes care of stray animals. "Dog adoption rate was record-setting last year – 80% of stray dogs, trapped by us on the streets, got their new homes! Our city got its first crematory for civilized procedure of utilization and burial of animals, as well as a brand new strategy for the establishment of 75 dog off-leash areas. Moreover, we have launched the project for the creation of the Dog Blood Bank, an exclusive in Western Ukraine, and thanks to our supporters we have already implemented it for over 50%. And that's just the beginning."

In 2018, LME "Lev" team rehomed 515 dogs – that's 80% of all number of animals, trapped on the streets. It's a record-setting indicator! And this year there was a 2000th adopted animal: this refers to the last 3.5 years of LME "Lev" performance. During this period, after the reforming, the enterprise has been directed at humane management of stray animals population: capture - immunization - neutering - adoption (or return to the original location under the custody of a caregiver). We think, that one of the reason for such a successful indicator is prolongation of staying of stray animals at the enterprise from 10 to 15 days in 2018.

Also, 20% of cats (65 purrers), which were brought by the citizens for neutering, were also adopted. Totally, for the whole year, 1270 animals were admitted to the enterprise and identified, 1057 of them were neutered: 425 dogs and 632 cats.

24/7. The First Municipal Veterinary Clinic of LME "Lev" switched to a 24-hour work so that to help paws even more. As a matter of fact, all money earned by the clinic for the cure and examinations of pets, we spend on rescue, cure and rehabilitation of stray cats and dogs.

Detailed information in the video: https://www.youtube.com/watch?v=yEZd8Mut-sY

The most up-to-date equipment. Due to a supporter Kristi Becker, who visited the enterprise and made donations, the hardware of the First Municipal Veterinary Clinic was completed with the advanced operating theatre equipment for inhalation anaesthesia, and, therefore, for comfortable and safe operations on animals.

Even more PR. And now at international level! www.lkplev.com – updated website of the enterprise, where you can watch the operation of LME "Lev" on-line. You can see all main indicators, availability of outdoor kennels, number of rehomed animals on our website, as well as read detailed information on the enterprise performance in Ukrainian and in English. Moreover, to be able to tell more about the achievements of LME "Lev" and unique experience of Lviv in handling of stray animals, the enterprise issued a bilingual brochure – in Ukrainian and in English.

The Donate button merged help from thousands of supporters for the benefit of paws! One more innovation of this year is a handy button for making donations towards medical treatment of stray animals, feeding of dogs, living in the city, as well as for creation of an exclusive in Western Ukraine Blood Bank for dogs. Thousands of supporters help us and we constantly report on their assistance. The latest report is available here! We would like to emphasize, that thanks to our supporters and enterprise assets (220.5 thousand hryvnias in total), last year we successfully cured 47 stray animals, who were admitted to the enterprise with some diseases or injuries.

An exclusive in Western Ukraine Blood Bank for Animals. It is intended to rescue and more effective treatment of dogs, requiring transfusion of blood or its products. We are thankful to our friends and partners, who joined the fundraising campaign towards creation of the exclusive Blood Bank:

As for now, the project is 56% completed and we need to raise UAH 120000 more to complete the equipment procurement phase. You can make a donation at the website lkplev.com using the Donate button and specifying the purpose – Blood Bank creation.

5 000 free of charge microchips for pets! In 2017, thanks to our friends and partners Animal-id.info UA, Lviv received 5000 electronic microchips from British fund Dogs Trust Worldwide for identification of owned dogs. Thanks to this cooperation, LME "Lev" and a number of veterinary clinics of our city were implanting microchips in owned dogs free of charge during 2018.

Lola – the first Ukrainian therapy dog! Mini-Laika Lola was admitted to LME "Lev" in 2018. Unfortunately, after her living on the streets, where she was hit by a car, she needed long recovery as a result of pelvic fracture. Lola was successfully cured and due to her great social skills and love to people she became the first therapy dog in Ukraine, now visiting children, including with disabilities, and elders.

Inestimable help! Thanks to our supporters, last year we started to pass out dry animal food to caregivers from various districts of our city, who used to feed stray animals. For the whole year we distributed 18 bags of “CLUB 4 PAWS” (complex dry food for adult medium and large dogs), 15 kg each.  This initiative is being expanded for cats too!

Civilized procedure for pet burial – Lviv saw it coming, we succeeded! Our city is one step closer to civilized and environment friendly pet burial. Modular unit (crematory furnace) with additional secondary furnace, bought at the expense of the Natural Guard Fund of the city budget, has been already delivered to LME "Lev". From 2019, the citizens of Lviv will have proper pet cremation services in case of need. Safe utilization will be assured by means of this equipment.

Comfort and safety for everyone! Lviv got the strategy for the establishment of 75 dog off-leash areas. This document was developed and approved thanks to far-reaching cooperation of the Dog-Friendly City initiative and the Lviv City Council.

Promotion = help! LME "Lev" has been actively promoting its activities to enhance awareness of animal welfare and humanity. Our PR-activities: